The Australian Men’s Shed Association is the national service provider to more than 1,200 Sheds in Australia.

Our Mission is to to promote, advance, and support an effective and sustainable Men’s Shed movement by bringing men together enabling them to lead a positive lifestyle while strengthening communities. We provide practical support, specialised services and resources, and men’s health programs and initiatives, to support Men’s, Women’s and Community Sheds grow as vibrant and thriving community hubs all over Australia. At the 2nd National Men’s Shed Conference in Manly, September 2007, Professor Barry Golding, a Men’s Shed researcher from Federation University Ballarat, stated in his key note address that “Men don’t talk face to face, they talk shoulder to shoulder”. This drew unanimous mutterings of approval from all 350 delegates and the quote became the Australian Men’s Shed Association motto.

Before the Australian Men’s Shed Association (AMSA) was formed, Men’s Sheds had developed often quite spontaneously in many different areas of Australia over a number of years. The evolution of AMSA can be attributed to key people and various groups of dedicated volunteers all of whom envisaged a national body that could bring together the Men’s Shed movement. The Australian Men’s Shed Association was founded in 2007 as an organisation to provide support through the sharing of information to develop the Men’s Shed concept as a means of preventing social isolation amongst older Australian males.

With the launch of the Federal Government’s National Male Health Policy in May 2010, the contribution of AMSA and Men’s Sheds was formally recognised with the allocation of ‘$3 million for the Australian Men’s Sheds Association to provide practical support to sheds, especially those in areas of high need. Men’s sheds play an important role in the community by providing meeting places where men can find social support and camaraderie’.

In July 2010 the Association made the transition from an incorporated body to a National Association-a Company Limited by Guarantee registered as a Tax Deductible Gift Recipient. Today the success of AMSA is reflected in the growth of the Men’s Shed movement, both in Australia and internationally.  For AMSA, keeping pace with the growth of the movement has been a challenge, but one that we have risen to the task with enthusiasm to achieve our goals of promoting positive male health outcomes through providing places where men can contribute to their communities, have a sense of belonging and have meaningful purpose. 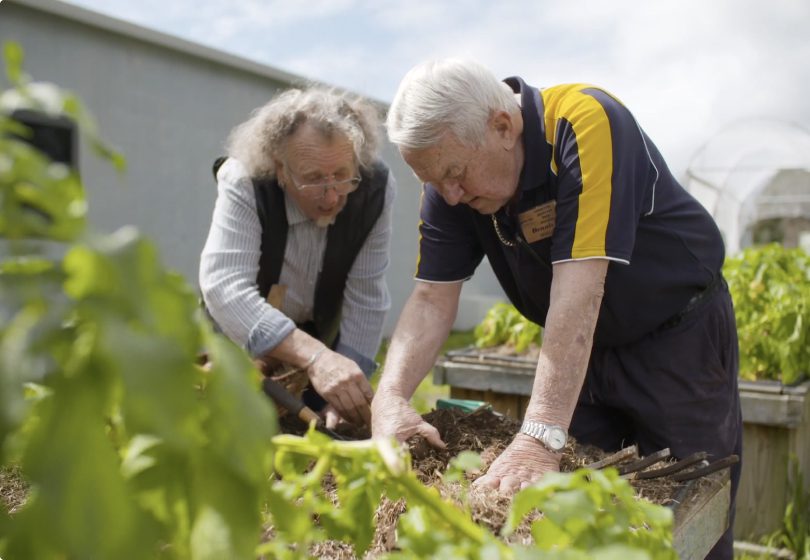 More Then a Shed